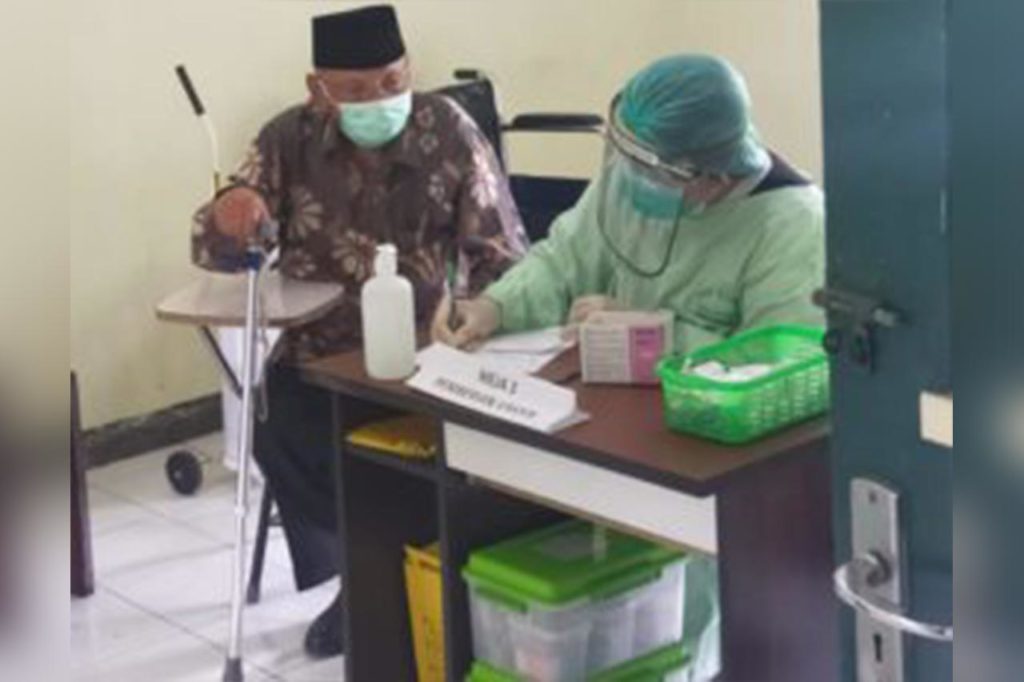 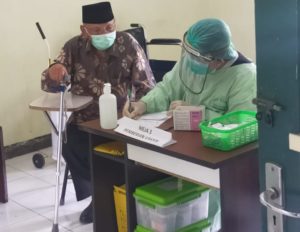 Unikama – Now the vaccination program carried out by the government has begun. Currently, Lecturers and employees of the Uniersitas PGRI Kanjuruhan Malang (Unikama) have the opportunity to get the Covid 19 vaccination.

By adhering to health protocols, Unikama’s lecturers and employees are divided and given different schedules.

Nanang Puji Astika, M.Pd, as the Head of the General Administration Bureau, explained that there are approximately 260 lecturers and employees of Unikama who will receive the vaccine.

“There are several stages of vaccination, the first stage starting on Thursday (04/03/2021) which was carried out at the Wirahusada Clinic, Army Hospital Malang. Starting from the leadership ranks of PPLP-PT PGRI Malang, the Rector, then Unikama lecturers and employees,” he said. 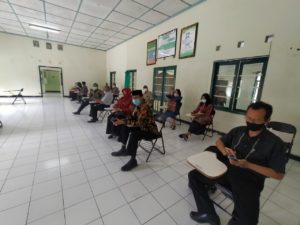 Every day about 40 people is scheduled to take part in vaccinations, the 40 people are also divided according to the time that has been determined so that Unikama still adhere to health protocols and do not create crowds.

“Until now, there are 80 people who have received the vaccine. The schedule itself is determined by the Malang City Health Office. So, around 180 employees are still waiting for the schedule and it is estimated that there will still be 4 more waves in the future. All are registered for vaccines. We do this so that the vaccine is given optimally, “he explained.

This vaccine uses a wave system so all those who are registered will come to the clinic and will follow a screening process by health workers. It is necessary to have an examination, so that it can be seen who is eligible for the vaccine. If it does not meet the criteria, the vaccine will be delayed. 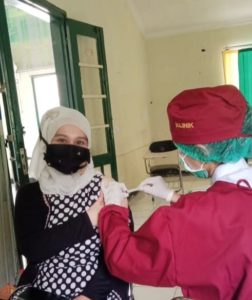 “By participating in the vaccine, this will also make the immunity of the Unikama community stronger. So, lecturers and employees are even more ready to conduct offline lectures in the 2021-2022 school year later. Even though the upcoming learning will be conducted offline, it still has to comply with health protocols, “he concluded.

It is hoped that with this vaccination the body can be even stronger, especially immunity. The government’s vaccine program also supports the education process. Because there are so many students who want to do offline lectures. 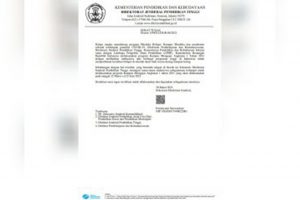 Be proud of the Almamater, Unikama’s Alumni Reach Two Achievements all at Once 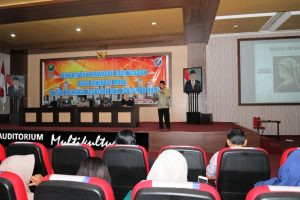